Numerous students, friends, co-workers, and fellow citizens, all of whose lives were enhanced by their association with Howard D. Mast, have generously given to establish, in his memory, the Howard D. Mast Memorial Scholarship. Howard D. Mast passed away on October 27, 2006. Mr. Mast had previously served the City of Suffolk and its citizens as Director of Parks and Recreation from 1949 until 1966, coached the first tennis team at Virginia Wesleyan College, served as facilities engineer at Norfolk State University, coached the Nansemond River High School boys’ tennis team, organized and directed the Suffolk Tennis Association, presided over both the Virginia and Mid-Atlantic Tennis Associations, and, for decades, served as mentor, teacher, coach, and friend to countless citizens, young and old, in the City of Suffolk and beyond.

During his entire life, Howard Mast tirelessly promoted the game of tennis among youth and adults in the City of Suffolk, the State, and the Mid-Atlantic Region. He positively and profoundly affected the lives of countless young people in their development as tennis players, as athletes in other sports, and as good citizens of the community. Throughout his life, he exhibited unwavering loyalty and dedication to his family, his friends, his community, and the institution and people he served.

For the above reasons, with great honor and pride, The Suffolk Foundation is proud to announce the establishment of the annual Howard D. Mast Memorial Scholarship.

Each scholarship applicant must be, at the time of the award, a current resident of the City of Suffolk and either:

The Award Committee shall consider and make its recommendation based on the following criteria.

You can fill out an application online here beginning February 1.  For any further information, contact Mr. Win Winslow, Executive Director of the Suffolk Foundation, by either emailing him at wwinslow@suffolkfoundation.org or by calling (757) 923–9090.  The application must be submitted on or before 12 noon (Eastern Daylight Time) on the last business day of March.  Applications received after the deadline will not be considered. 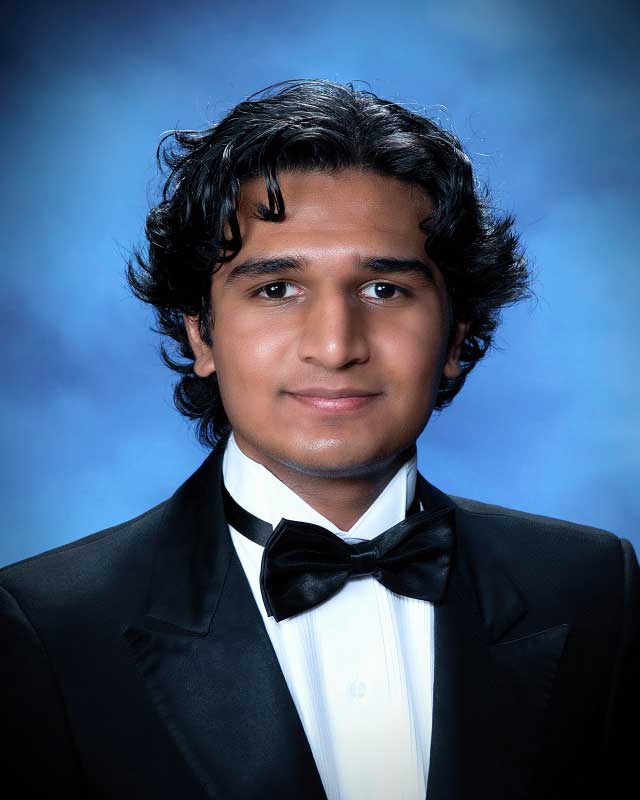 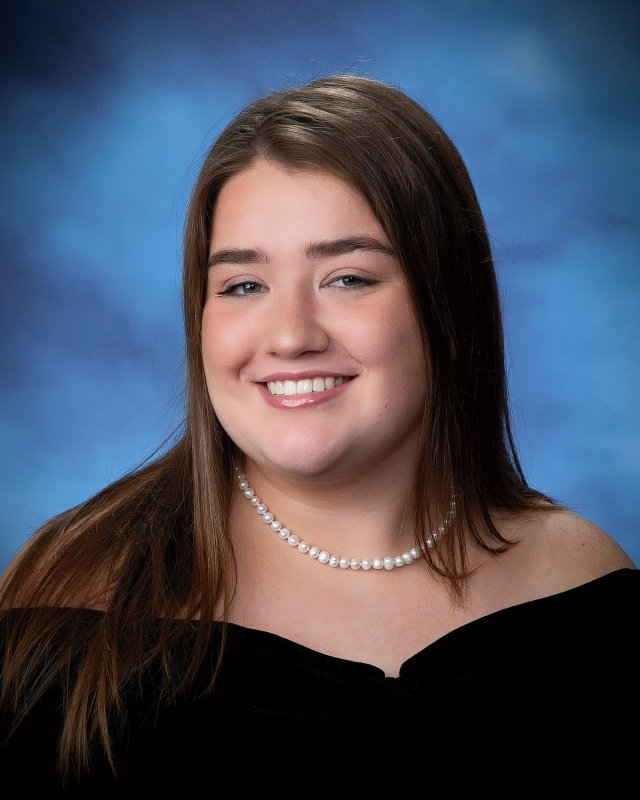 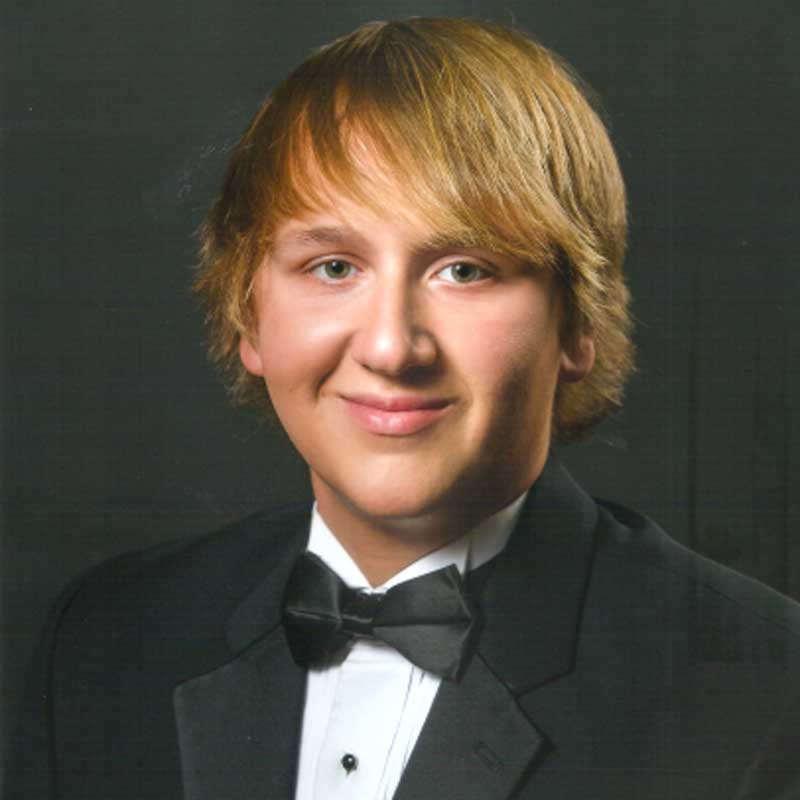 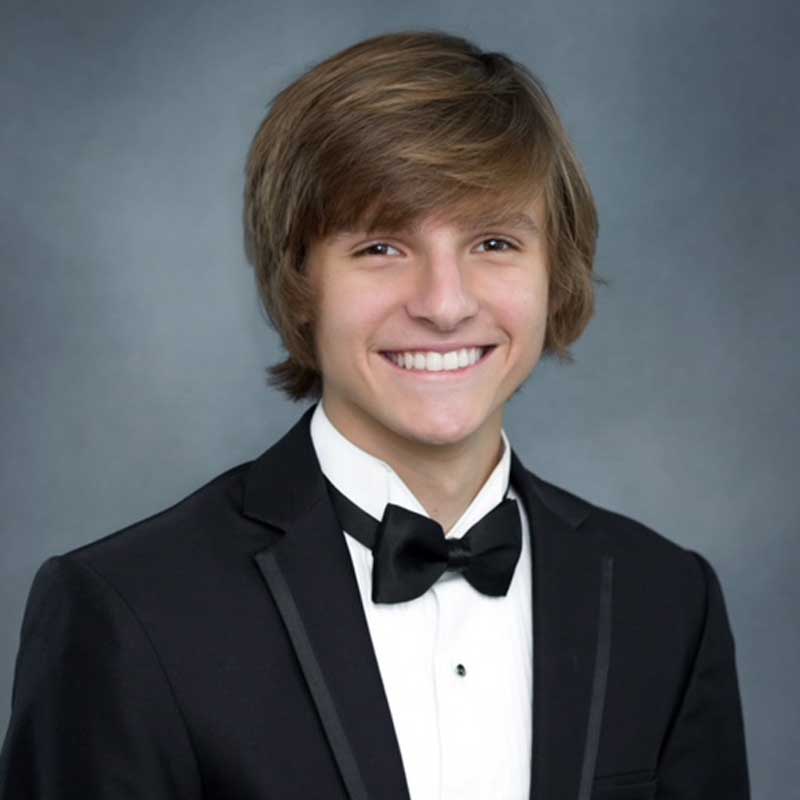 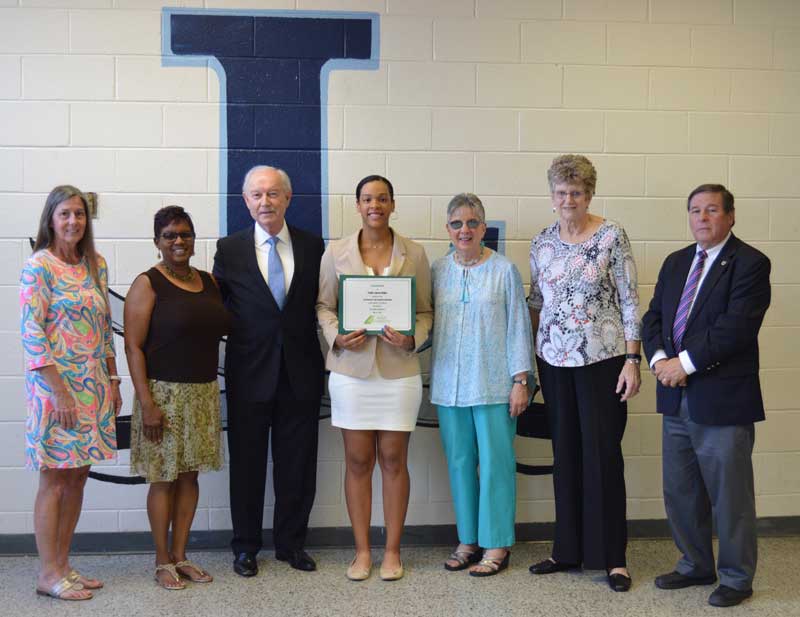 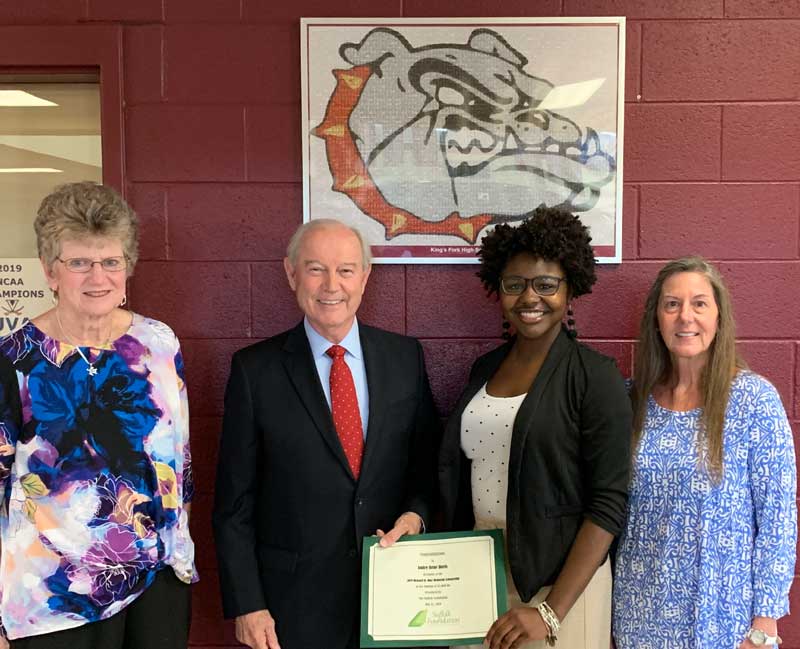 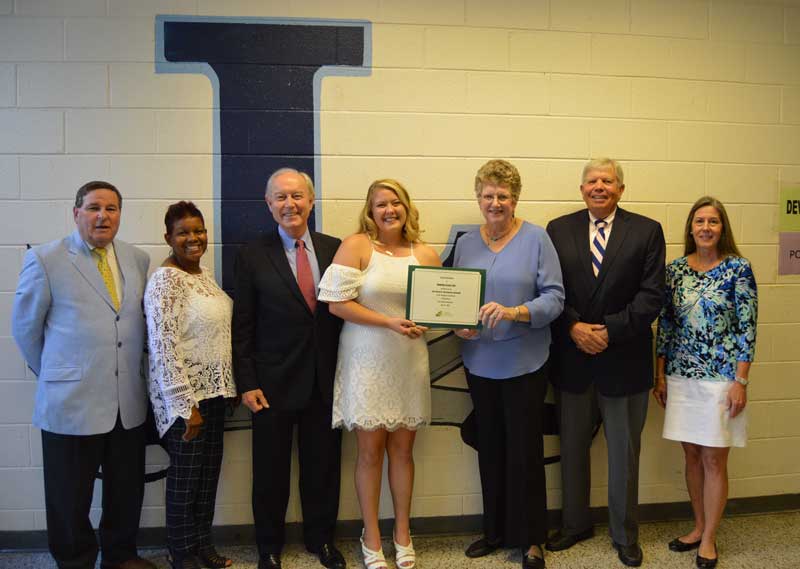 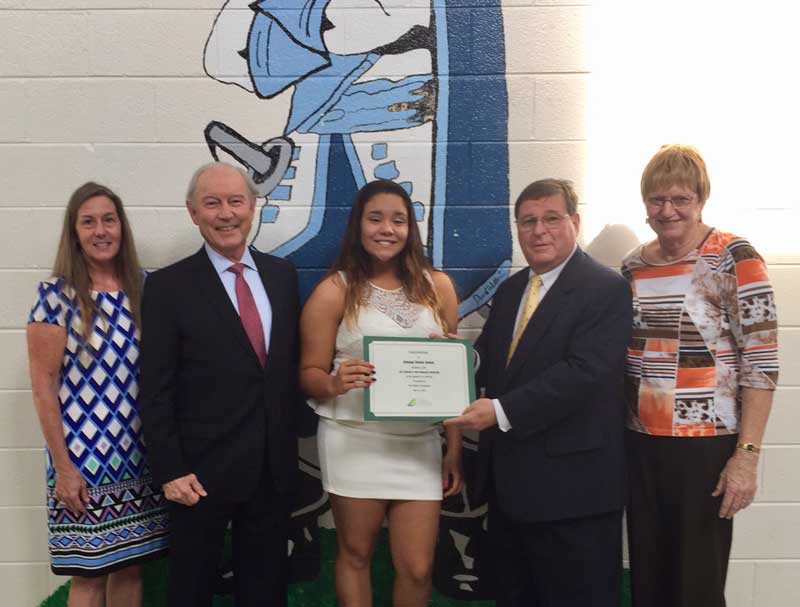 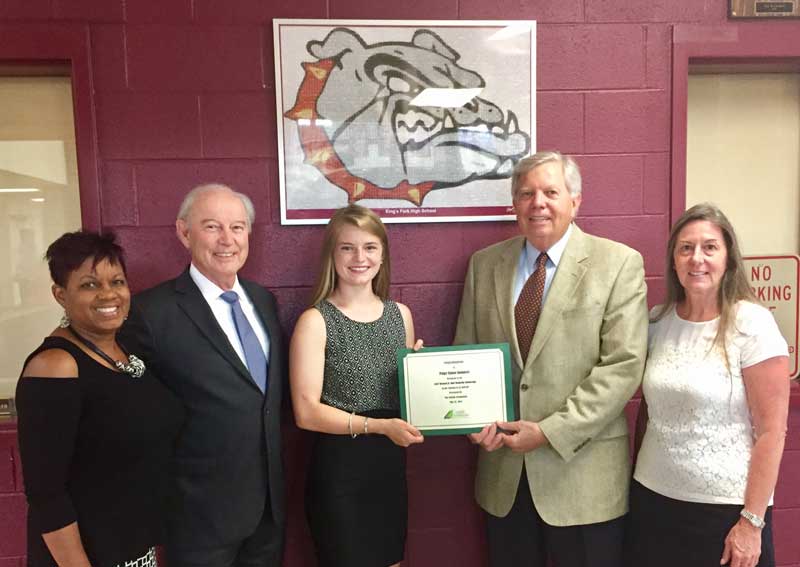 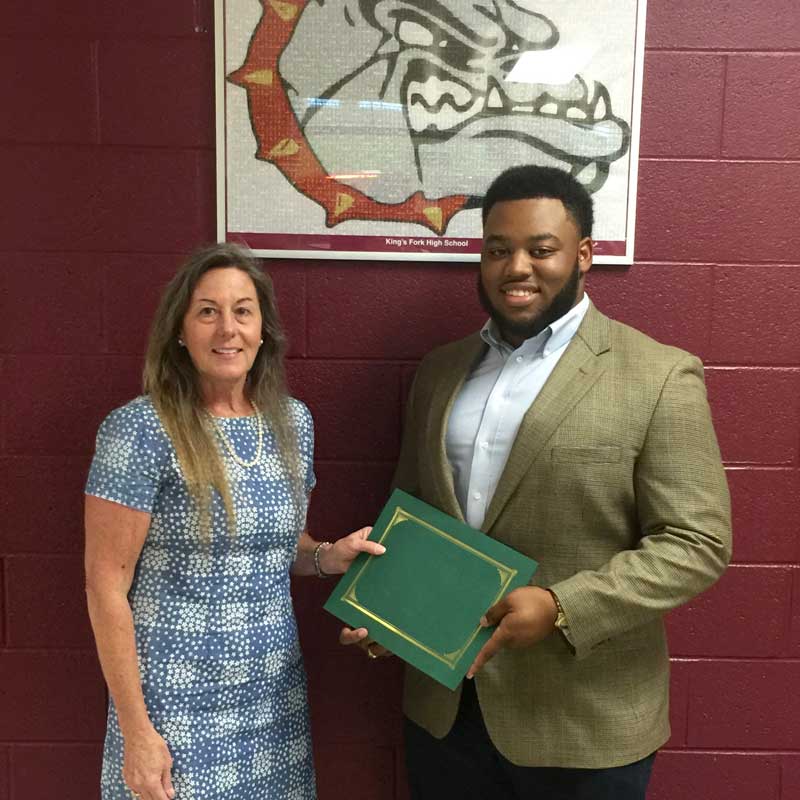 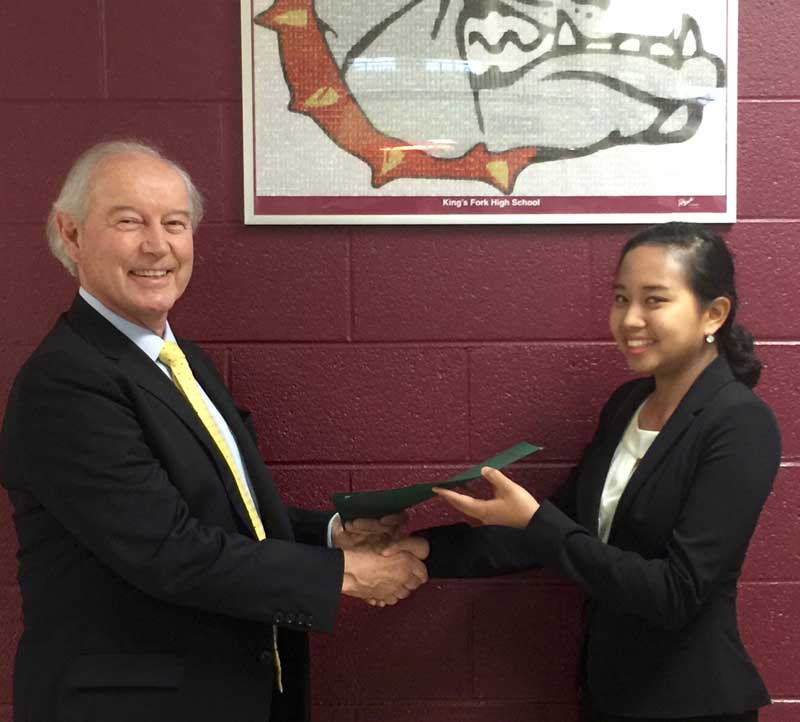 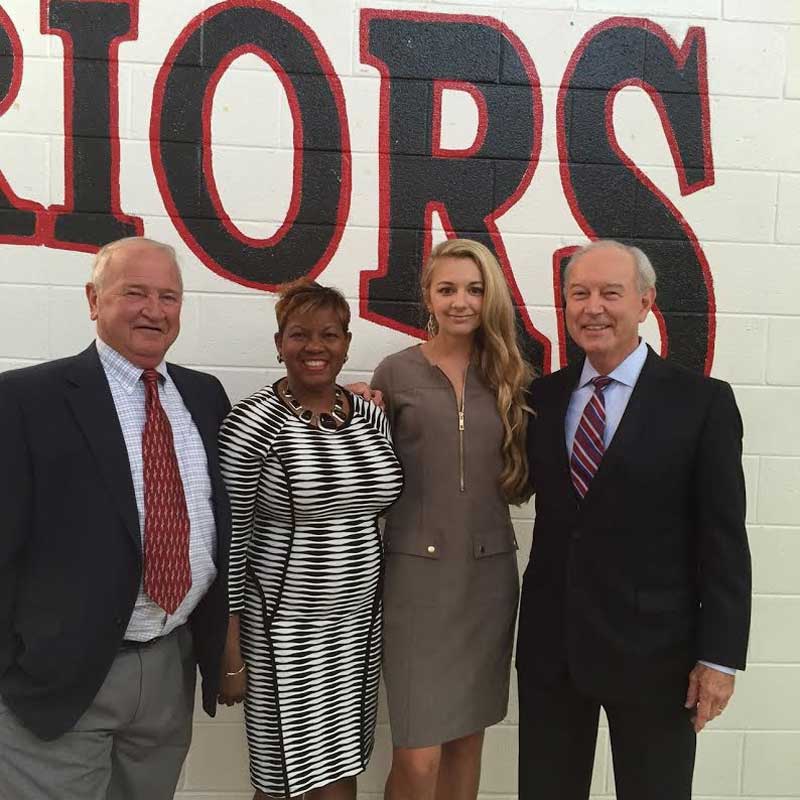 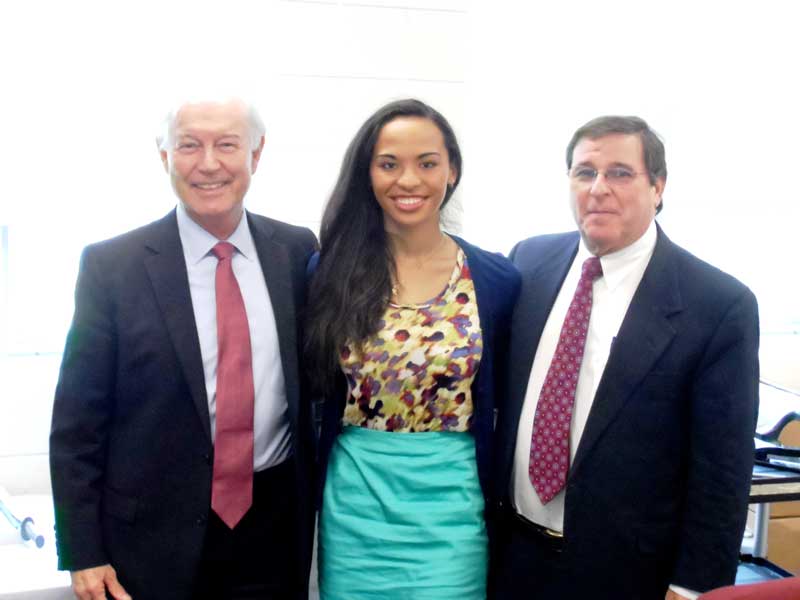 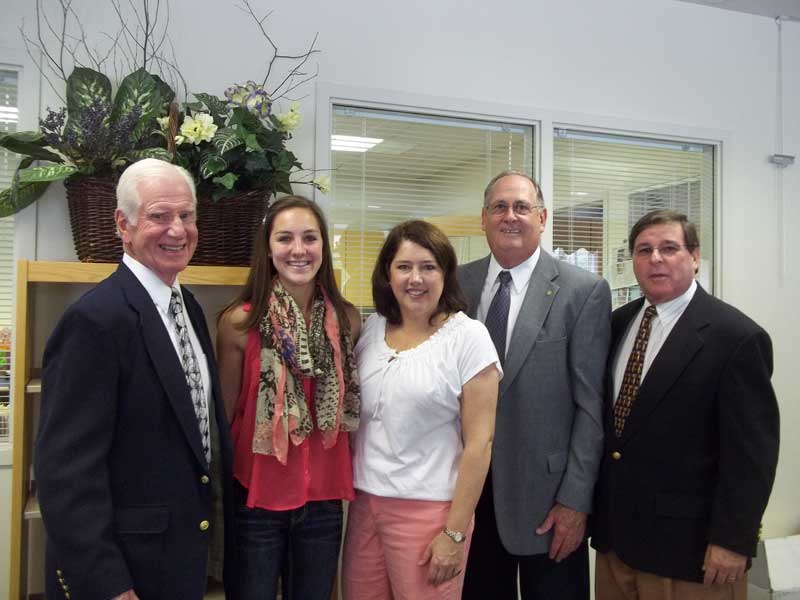 Nansemond-Suffolk Academy
Where are they now? 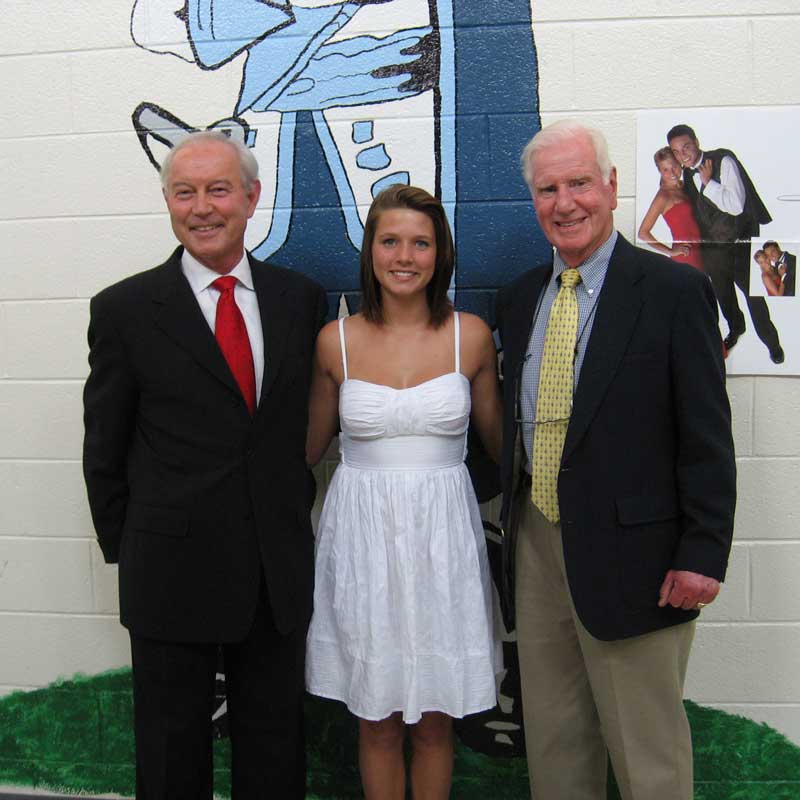 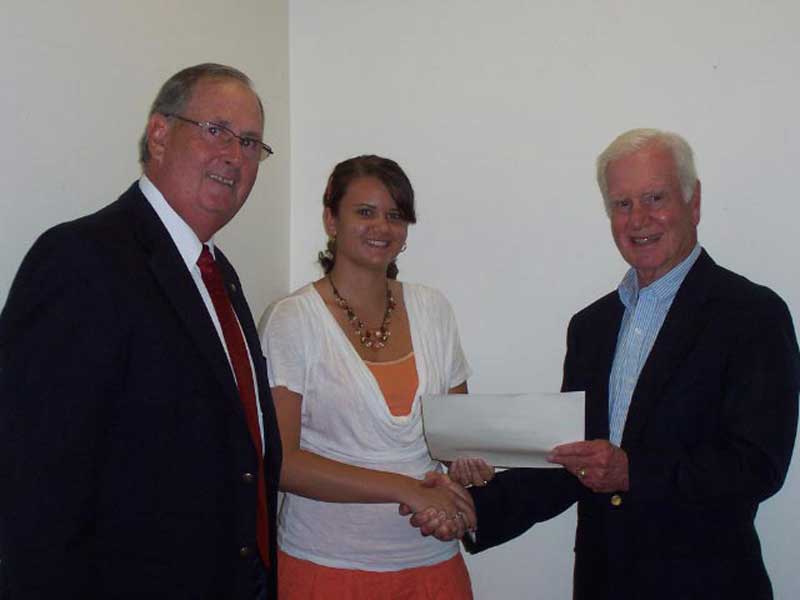 Lakeland High School
Where are they now? 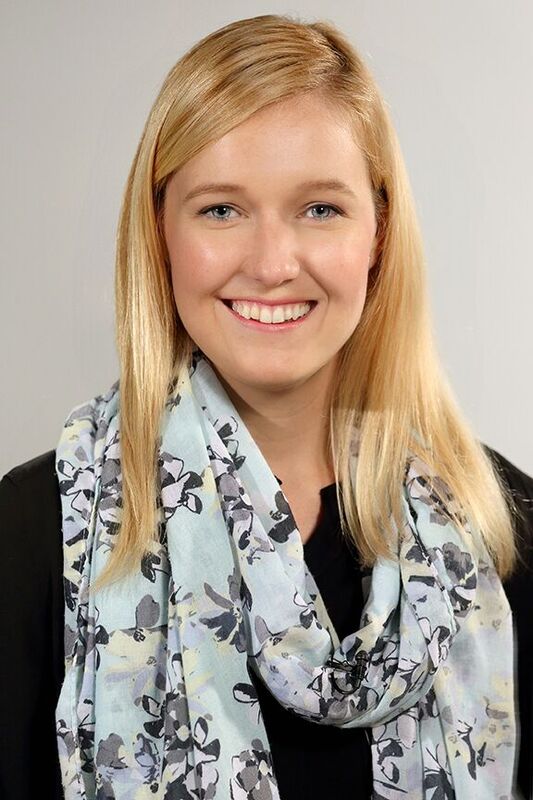 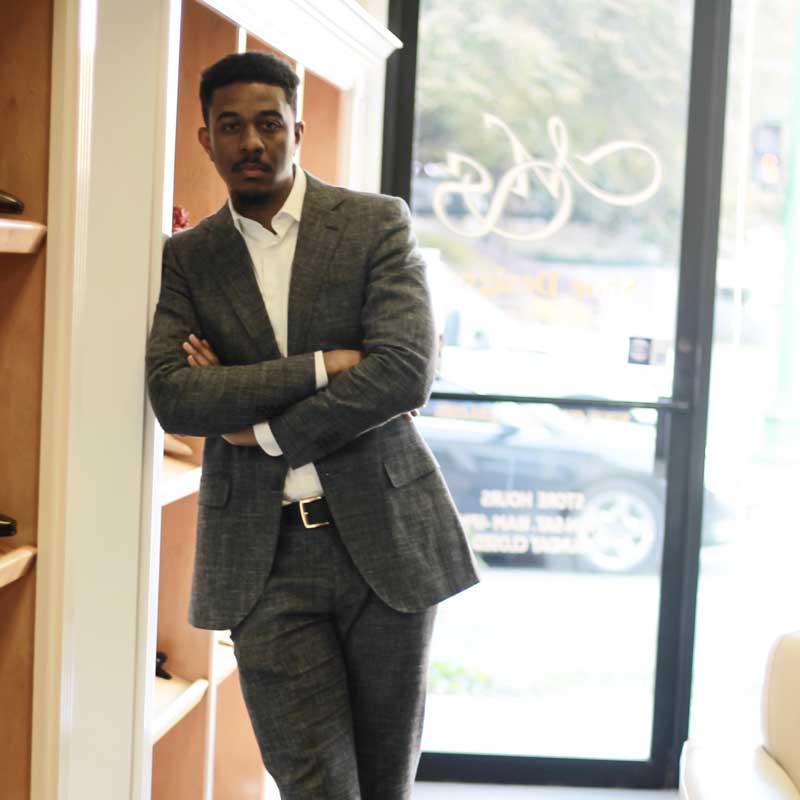