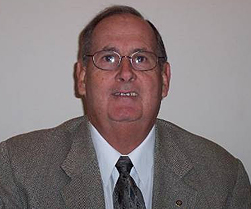 William N. “Billy” Hill was born and raised in Suffolk, VA. He attended Suffolk Public Schools and is a graduate of Suffolk High School. Billy attended Old Dominion College and received his Bachelor of Science degree, with a major in Health and Physical Education and a minor in Biology. He later completed his Master’s in Education degree in Secondary Administration and Supervision as well as his Certificate in Advanced Studies in Educational Leadership and Instruction at Old Dominion University.

Billy has been active in his church, Main Street United Methodist Church, serving in many leadership positions and currently as chairperson of the Staff-Parish Relations Committee. Some community memberships have been in the Suffolk Rotary Club, the Suffolk Jaycees, the Suffolk Lions Club, Suffolk Tennis Association, Suffolk Youth Athletic Association, the Suffolk Library Board, the Salvation Army Board, and various professional organizations. Billy also was elected to serve on the Suffolk School Board from 2002 until 2006. Coaching recreational youth basketball and soccer was important to him as well, being named “Sportsman of the Year” by the Suffolk Sports Club because of his involvement in sports in Suffolk.

Billy worked part-time as the Interim Executive Director of the Obici Healthcare Foundation from its inception until February of 2007, after assisting the newly-hired executive director to become acclimated to his position. In May of 2007, Billy was asked to work part-time as the Executive Director of the newly-formed Suffolk Foundation. Billy worked as the sole employee of the Suffolk Foundation until his retirement in 2015, with the Suffolk Foundation having assets over $5.5 million. Billy is particularly proud of the scholarships which have been awarded to students and have continued to increase in number. 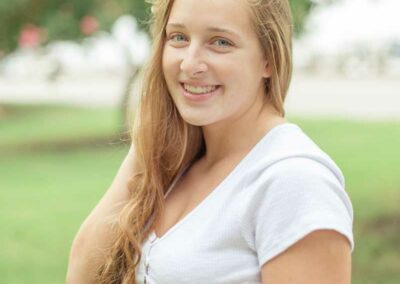 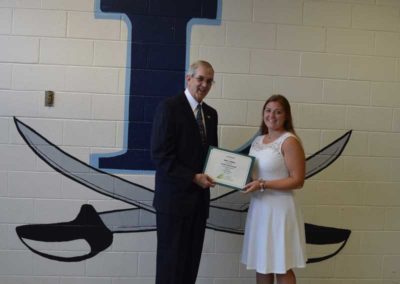 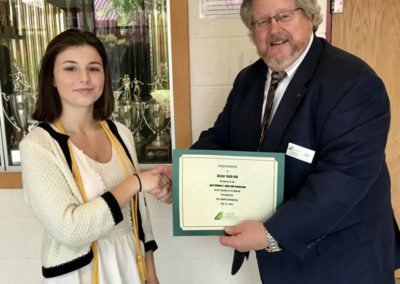 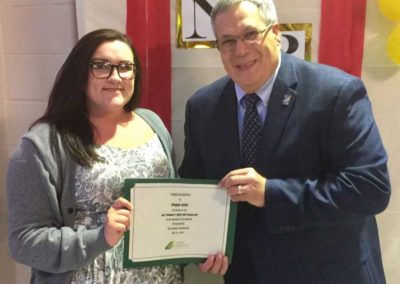 To be eligible to receive the William N. (Billy) Hill Scholarship, each scholarship applicant must, at the time of the award:

The Foundation will be working directly with the high school counselors in an effort to award one deserving senior The William N. (Billy) Hill Scholarship. Your school counselor will be sent a copy of the scholarship by February 1, and you can fill out an application online here beginning February 1. For any further information, contact Mr. Win Winslow, Executive Director of the Suffolk Foundation, by either emailing him at gro.noitadnuofkloffus@wolsniww or by calling (757) 923 – 9090. The application must be in the Foundation office at 110 West Finney Ave. on or before 12 noon, on the last business day of March. Therefore, it will be necessary, if mailing the application, to have the application in the mail well in advance of the last March business day. Applications received after the deadline will not be considered.