The Suffolk Foundation is both pleased and honored to have been asked to administer the Col. Fred V. Cherry Scholarship, which was established by Mrs. Margaret W. Reid to honor this highly decorated Vietnam Prisoner of War. Born (1928) and educated in Suffolk, Virginia, Fred Cherry graduated from Virginia Union University in 1951 and entered the United States Air Force that same year. He attended flight school and completed Jet Fighter Pilot training in 1952. After receiving his wings and completing intensive combat training, he flew more than 50 combat missions over North Korea. During the War in Vietnam, Cherry flew over 52 missions and on his last mission, was shot down on October 22, 1965, and was immediately captured. He remained a prisoner of war until the end of hostilities and the return of our POWs on February, 1973. Fred Cherry retired from the military in 1981, during which time he earned 30 plus military awards and decorations including the Air Force Cross, the Silver Star, the Legion of Merit with Oak Leaf Cluster, two Distinguished Flying Crosses, two Bronze Stars, two Purple Hearts, the Air Force Commendation, the Meritorious Service Award, two President Unit Citations, and a Distinguished Unit Citation. (www. pownetwork.org) 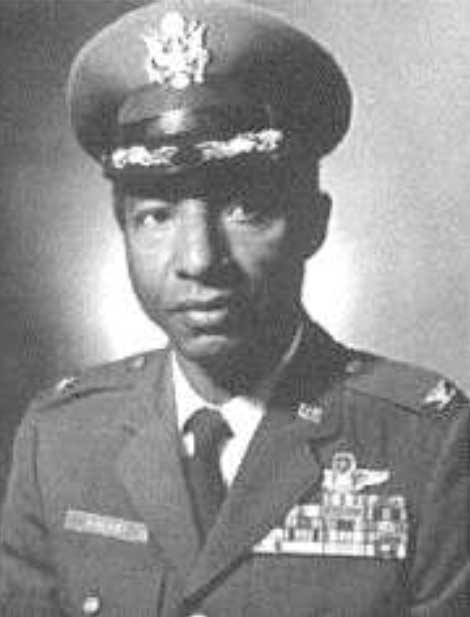 The Foundation will be working directly with the four high school counselors in an effort to award one or more deserving seniors the Col. Fred V. Cherry Scholarship. You can fill out an application online here beginning February 1.  For any further information, contact Mr. Win Winslow, Executive Director of the Suffolk Foundation, by either emailing him at wwinslow@suffolkfoundation.org or by calling (757) 923–9090. The application must be submitted on or before 12 noon (Eastern Daylight Time) on the last business day of March. Applications received after the deadline will not be considered. 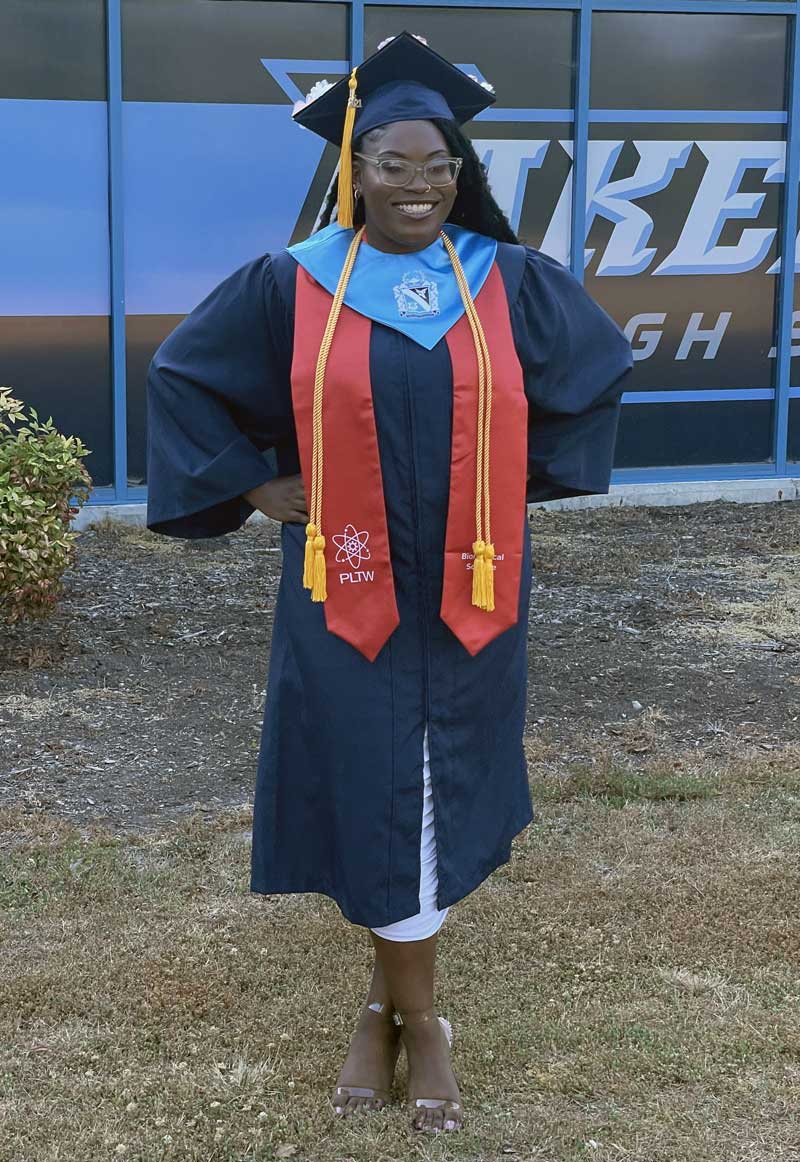 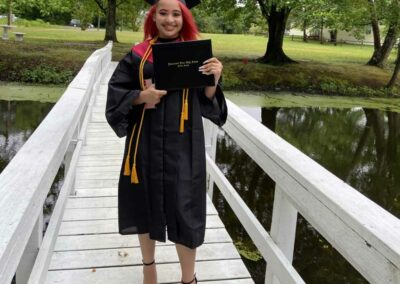 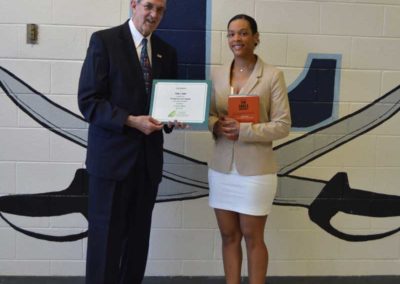 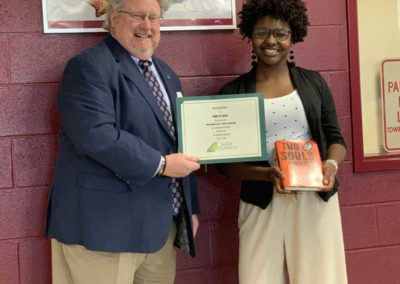 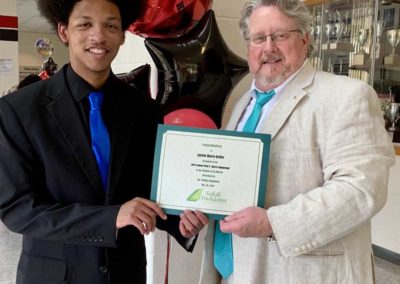 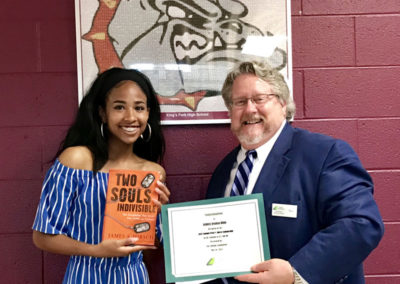 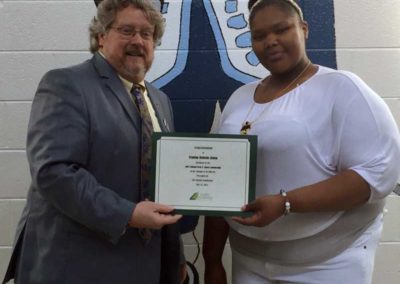 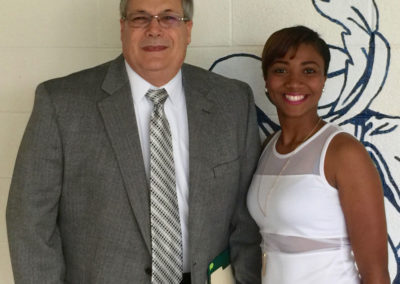