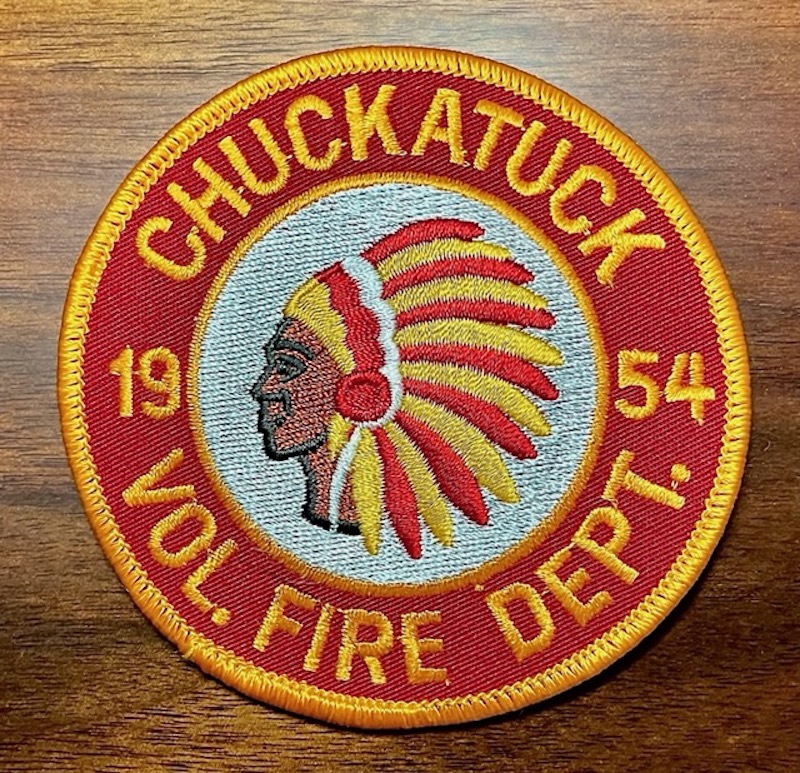 Each scholarship applicant must, at the time of the award:

At this time, Mr. Richard Davis was President of the Ruritans in Chuckatuck. He put the suggestion before the club, and it was passed. President Davis appointed Mr. J.R. Kirk to be Chairman of a special committee to organize the fire department.

On November 04, 1954, the Chuckatuck Ruritan Club voted to endorse the volunteer fire department, and hold an auction sale, proceeds to be used in the purchase of fire equipment. The auction raised $1700.00.

Mr. Kirk and Mr. Davis took many automobile trips searching for a fire engine to purchase. They found three trucks at Langley Field Air Force Base, put sealed bids on them, and were awarded one truck. It was a 12-year-old 1942 Maxim government surplus truck. Mr. J.R. Kirk and his son, Mr. Stokes Kirk, paid for and donated that first fire truck to the Chuckatuck Volunteer Fire Department. This truck was the strategic piece of equipment which was necessary to get the Fire Department started and the center around which all other equipment was organized. This gift was instrumental, not only because of the amount of money which it represented but because of the inspiration it gave to go forward with the organization of the department and the encouragement it gave in efforts to provide protection from fire in our communities.
The original fire house on Godwin Boulevard, built on land purchased from Dr. L.L. Eley in 1955, gave the volunteers heated garage space that allowed the fire truck to be ready to respond regardless of weather conditions. With Mr. Bill Harvell’s idea, the help of Mr. J.R. Kirk, the Chuckatuck Ruritan Club, and the citizens of the community, the Chuckatuck Volunteer Fire Department was formed. On January 04, 1955, the Chuckatuck Volunteer Fire Department met in a called meeting and the first roll call was organized.

Through the years since, the department progressed from answering 20 calls in 1960 to 500 calls a year in the later years. In 1998, a new fire station was built on Kings Highway to accommodate the growing needs of the department and the community. The department’s responses expanded to include emergency medical calls and increased automatic responses throughout the City of Suffolk. The needs of the community eventually outgrew the capabilities of the department and the Chuckatuck Volunteer Fire Department asked Suffolk Fire and Rescue to assume the duty of providing fire and rescue services to the community. The founding members and subsequent volunteers served the greater Chuckatuck community continuously until 2018. 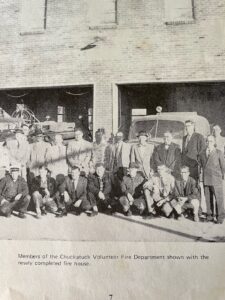 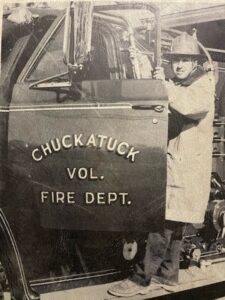 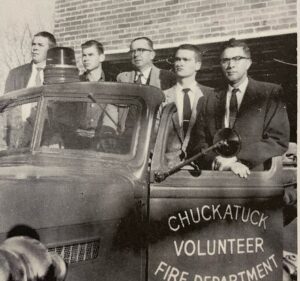 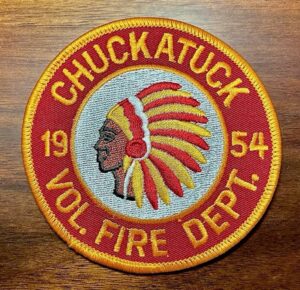 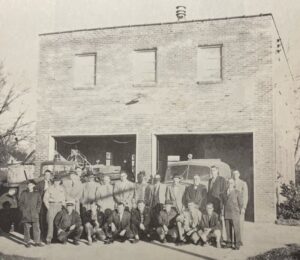 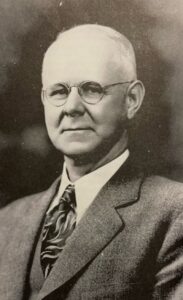 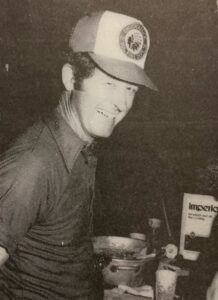 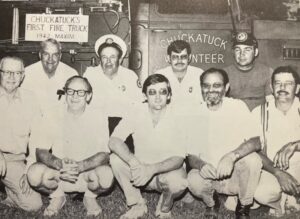 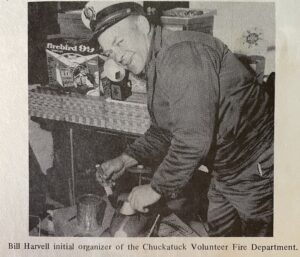 You can fill out an application online here.  For any further information, contact Mr. Win Winslow, Executive Director of the Suffolk Foundation, by either emailing him at wwinslow@suffolkfoundation.org or by calling (757) 923–9090.